Ten Finished Series I Have Yet to Finish

The theme for this week's Top Ten Tuesday is ten finished series that I have yet to finish.
I'm not sure I have ten unfinished series but I guess we'll see! 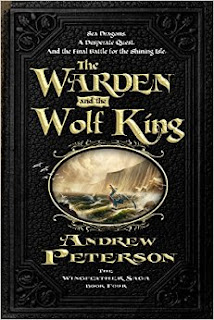 So I lied. I did have ten unfinished series! There were probably more if I had looked harder.