It's Monday! Of Engagement and Reading 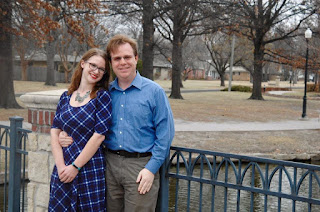 This past weekend my brother got a few shots of Brian and I for an engagement photo shoot. Nothing too fancy but lots of fun.
I have been reading but not as diligently as I should be. It's been insanely busy at work and then when I'm home I'm wedding planning or spending time with Brian. For an introvert that's really draining! Because of my initial wedding planning panic though I've gotten most everything done except some details that can't be planned until closer to the date. I also have an incredible sister-in-law who's done this all before and is an indispensable support. Plus whenever we meet for wedding planning I get to see my adorable niece so there's that too.

So here's what's up in my reading world.

And now more of what you really came for... our engagement photo shoot pictures! 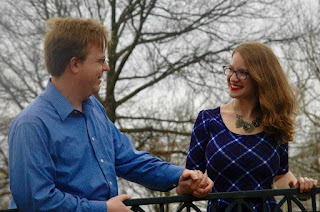 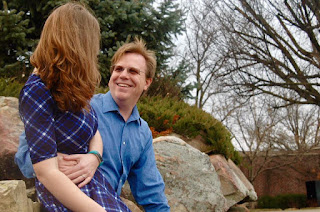 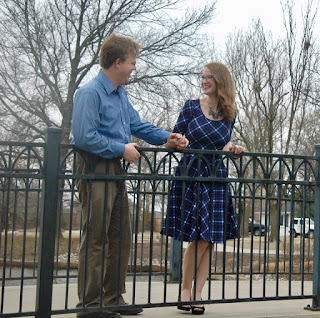 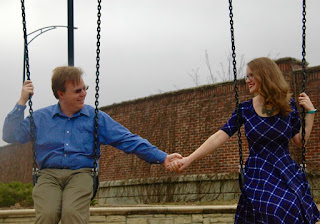 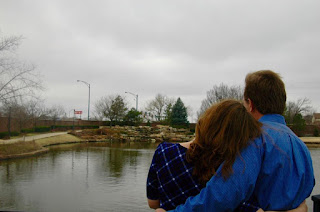 Follow my blog with Bloglovin
Posted by Lois Tinúviel at 12:30 AM 8 comments 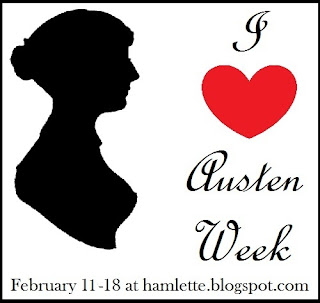 Hamlette at Hamlette's Soliloquy is having an I Love Austen Week! Umm yes please! Go check it out pronto HERE!!!! One of the delightful parts of this week of Austen is a fun tag to fill out, which I shall do below post haste!

1. Which did you experience first, a Jane Austen book or a movie based on one?

2. What is your favorite Austen book?
Pride and Prejudice hands down. I also really like Northanger Abbey. I love them all!!!!!

3. Favorite heroine? Why do you like her best?
Lizzy Bennett. She's funny, clever and basically everything I wish I was.

4. Favorite hero? Why do you like him best?
Mr. Knightley and Henry Tilney. They are both great brotherly figures. They don't mind telling the harsh truth. And Henry Tilney is HILARIOUS!!!! :)

5. Do you have a favorite film adaptation of Austen's work?
The 1995 version of Pride and Prejudice... duh!

6. Have your Austen tastes changed over the years? (Did you start out liking one story best, but now like another better? Did you think she was boring at first, then changed your mind? Etc.)
I've always been a pretty big fan of Austen. The first time I read Pride and Prejudice it wasn't my favorite but it soon became my favorite. Emma has definitely grown on me a lot in recent years.

7. Do you have any cool Austen-themed things (mugs, t-shirts, etc)? (Feel free to share photos if you want.)
I have some Jane Austen themed bookmarks, which I love.

8. If you could ask Jane Austen one question, what would you ask her?
Which version of Pride and Prejudice is the best? ;)

9. Imagine someone is making a new film of any Jane Austen story you choose, and you get to cast the leads. What story do you want filmed, and who would you choose to act in it?
Mansfield Park! For Fanny Price I would cast either Claire Foy (Little Dorrit) or Anna Maxwell Martin (Bleak House). I could see either of them doing a great job with the roll. For Edmund I don't have anything specific in mind though I've seen others cast Dan Stevens (Sense and Sensibility '08) in the role and I think that could work. Part of me really wants to cast Johnny Lee Miller (Emma '09) but then I remember that he already did the role in the 1999, which I haven't seen. I wonder though if Matthew Macfayden (Little Dorrit) could play the role?

10. Share up to five favorite Jane Austen quotations!
Only five? Ha! You mean five for each book right? ;) And sorry, some of these are pretty mushy... I'm a newly engaged I can't help it! Normally I'd be all over her funny quotes but I'm simply too sentimental right now.

"It is a truth universally acknowledge that a single man in possession of a large fortune must be in want of a wife."- Pride and Prejudice


“I cannot fix on the hour, or the spot, or the look or the words, which laid the foundation. It is too long ago. I was in the middle before I knew that I had begun.”- Pride and Prejudice

“I am the happiest creature in the world. Perhaps other people have said so before, but not one with such justice. I am happier even than Jane; she only smiles, I laugh.”- Pride and Prejudice

“Mary wished to say something very sensible, but knew not how.”- Pride and Prejudice

"If I loved you less, I might be able to talk about it more."- Emma

“Now I must give one smirk, and then we may be rational again."- Northanger Abbey


Follow my blog with Bloglovin
Posted by Lois Tinúviel at 12:30 AM 4 comments

I've been spending a lot of time these past couple weeks wedding planning (see THIS post for why). So not as much reading is getting done as should be. I'm ploughing through the Series of Unfortunate Events though. Those are ridiculously easy to read though. I finished all of the ones I had checked out from the library early last week and now I noticed that all I'm reading right now is non-fiction so I had to remedy that so I started Hitchhiker's Guide to the Galaxy.
And because I can't get my mind off the wedding here's some of my favorite Pinterest pictures I'm using as inspiration. I'd never used Pinterest before I started wedding planning for the very reason that I knew I'd get sucked in... and sure enough.... I'm sucked in! 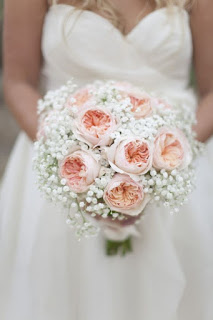 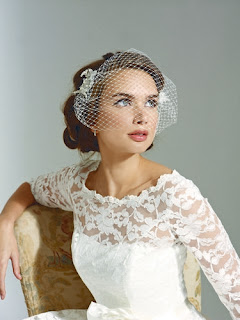 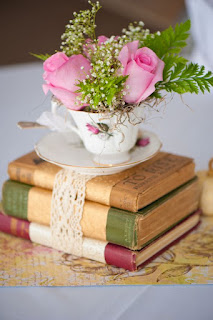 Finished in the past two weeks