Well done for the short time frame it had to work with. Obviously there were parts left out though. A couple ones I noticed were the party at the Coles and the riddle that Mr. Elton wrote for "Harriet" (aka Emma). However I think it keeps well with the spirit of Austen and works Austen's lines in effectively into the movie.

Emma- I love Kate Beckinsale as Emma. She captures the haughtiness and pride of Emma at the beginning but makes an effective change into a kinder more compassionate person. I don't think any other version has really captured the pride of Emma that is such an important part of character as evidenced in the book. I've heard a few people complain that Emma is supposed to be blonde but as Jane Austen didn't give her a hair color I think you people just need to get over it. ;) 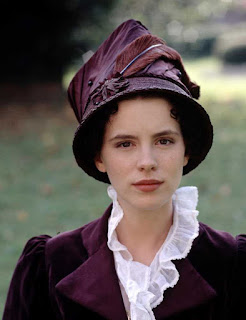 Mr. Knightley- Mark Strong is a great Mr. Knightley. I think he spends too much time getting angry though. Chill! ;) 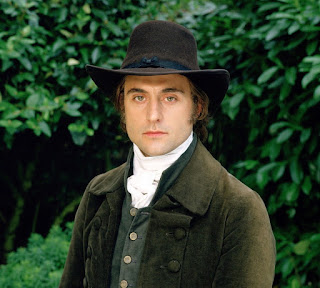 Mr. Woodhouse- I think my favorite casting of Mr. Woodhouse though I would say they make him too old. They perfectly capture his worries and his hypochondriac nature! 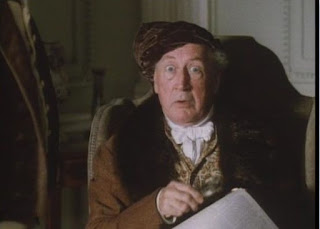 Mrs. Weston (aka Poor Miss Taylor)- I think my favorite casting of Mrs. Weston. She's dignified and ladylike. She ends up defending Emma far too much of course as she does in the book. 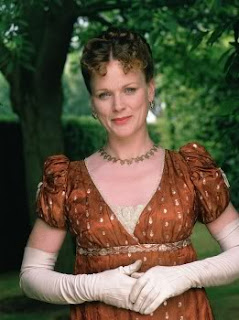 Miss Bates- My favorite Miss Bates... though maybe a trifle too old. She prattles on ceaselessly and drives us all crazy as she's supposed to. 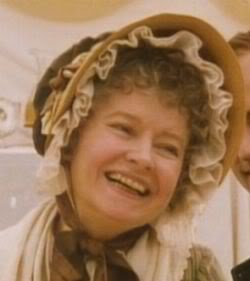 Frank Churchill- I like the casting in the 2009 version a lot but I think this is the best portrayal. He's handsome, charming and of course a total jerk in the end! 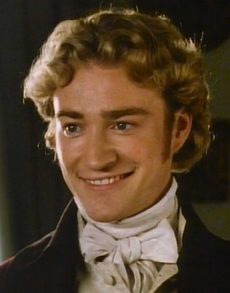 Jane Fairfax- My favorite portrayal of Jane. She's beautiful and very elegant. She has great poise in this version and really pulls off the character so well. 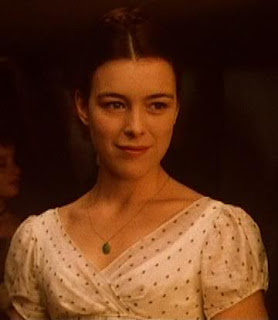 Harriet Smith- A good portrayal but not the best. They do a good job of showing her sweetness but I don't think they show her ignorance as well... I think that partly maybe be due to the fact that they leave out the riddle. 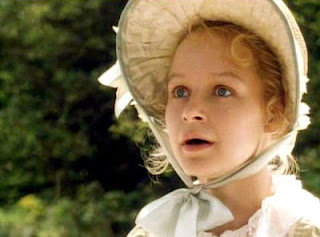 Mr. Elton- The best version of Mr. Elton. He gets the pride and snobbery of Mr. Elton that's shown in the book very well as well as the "devotedness" to Emma. 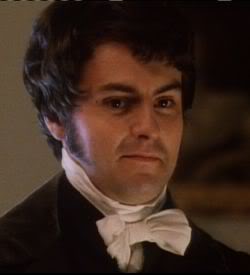 Mrs. Elton- My personal favorite for Mrs. Elton but I do like the 2009 version a lot too. She's perfectly vulgar and annoying. 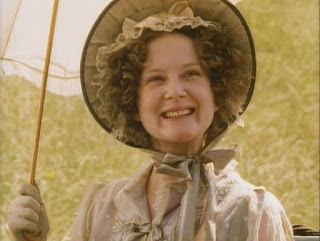 There really isn't any soundtrack to mention for this film which is a disappointment!

As I said overall it's my favorite version but I did grow up with it. I just think they get most of the characters so perfectly in this version and stick gorgeously to what Jane Austen was trying to write in her book.