Though this was not the version of Emma I grew up watching I still do enjoy it. It's a very light version of the story that's perfectly accurate to the book but is enjoyable.

The screenplay is okay. Not perfect and it does stray from the book in some areas but I've actually found this to be just a light enjoyable version of Emma that I don't think we're really supposed to take seriously. However, I still can complain about it's accuracies to the book. ;) 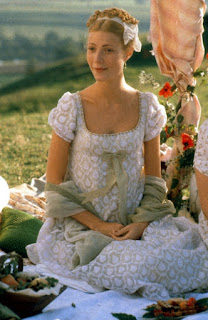 Mr. Knightley- Jeremy Northam is a decent Mr. Knightley but not my favorite. While he does get on Emma's case often enough, he does it in a far too good humored manner. The only time I ever felt like he was truly frustrated with Emma was at Box Hill. As eBeth said, he's a little too tall dark and handsome for the role. Besides that I think he's good. :) 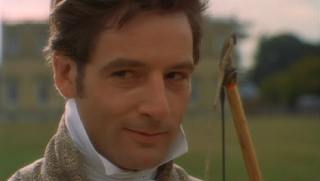 Mr. Woodhouse- Not bad not good. Just there. And, might I say it is nigh near impossible to find a picture of this Mr. Woodhouse!

Mrs. Weston (aka Poor Miss Taylor)- A good Mrs. Weston but not my favorite. I really do like her in the role though. 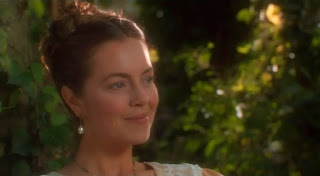 Miss Bates- I like this Miss Bates she prattles on delightfully and really my only complaint is that they make her far too young. Besides that well done! 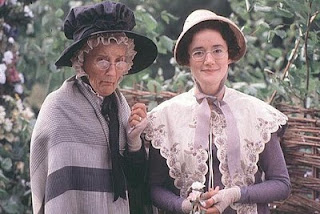 Frank Churchill- I can't ever quite wrap my head around Ewan McGregor as Frank Churchill but that's probably more due to the fact that I'm used to him being a jedi. Plus his long hair annoys me.... this is the only version where Frank doesn't go get a haircut in London.... and he actually needed one! He wasn't bad in the role but he wasn't great. 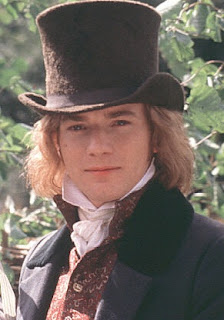 Jane Fairfax- An elegant and beautiful Jane. Not real complaint with her. 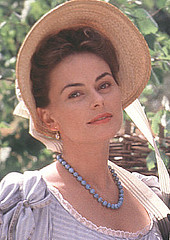 Harriet Smith- A good Harriet but I think they almost make her too stupid in this version. She's good humored and pretty though. Not bad. :) 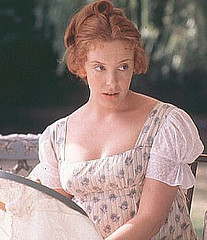 Mr. Elton- A fine Mr. Elton but something about him just doesn't seem right to me. Not sure what it is though. 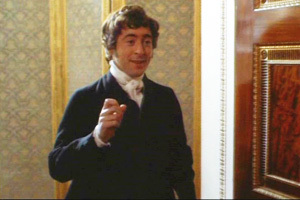 Mrs. Elton- A well done Mrs. Elton. No complaints. In fact I would say this is the character every movie consistently gets right for some reason. 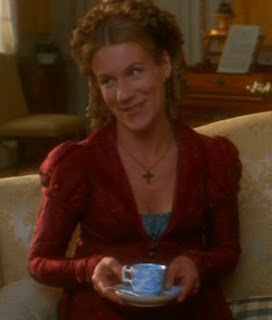 Lovely! Already added to my repertoire! I love listening to it on repeat.

Overall an enjoyable but not perfect adaptation.