I've been meaning to do these for awhile and then Olivia from Meanwhile in Rivendell tagged me in the 5 Male Characters Tag and I figured I might as well go ahead and do both. I'm not sure why they have different categories but they do.
AND, before you go any further, make sure to check out my two giveaways going on HERE and HERE!

Hero- Mr. Knightley... I just re-read Emma and then re-watched all of the movies so I'm on a huge kick Mr. Knightley kick right now! For me he embodies so much of what I would want in a husband. A man of moral integrity, someone willing to tell me when I am wrong, kind, generous and loving. He's also got a sense of humor. :) My second favorite would be Austen's Henry Tilney. He is similar to Mr. Knightley but is far lighter and so funny!!! 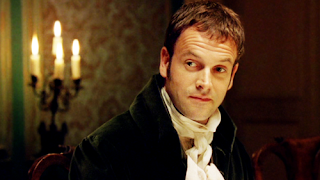 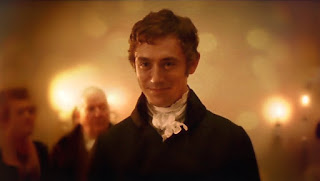 Villain- Gollum. I like what Peter Jackson did with him in the movies actually, making him an even more complex character then he already was.

Anti-hero- I don't read a lot of books or watch a lot of movies with anti-heroes so this was hard for me to come up with. I think though I'd go with Han Solo from Star Wars and Malcom Reynolds from Firefly. They're actually fairly similar characters. I'd say they are the more hero like of anti heroes but it's what I could come up with. 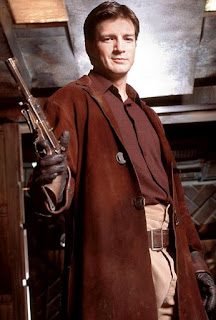 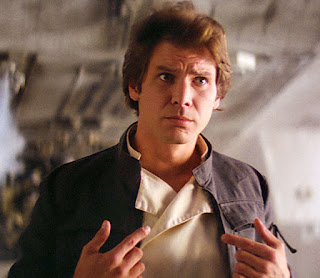 Best book-to-screen adaptation- After much thought I have decided on Sir Percy Blakeney from The Scarlet Pimpernel and the screen adaptation is OBVIOUSLY the 1982 version.... aka the only version. ;) I think Anthony Andrews perfectly take the character from the books and dazzlingly brings him onto the screen much to my endless laughter! 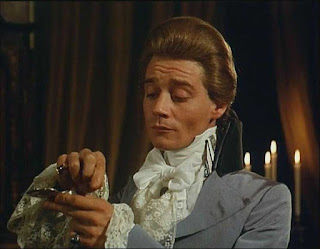 Best character perception- This one and the previous seem kind of similar but whatever! I'd go with Colin Firth's Mr. Darcy. Mr. Darcy is a very reserved character so taking him and acting him out would must have been hard but I think Colin Firth did it with so much perception. He just was Mr. Darcy because I think he understood the character. He will always be Mr. Darcy to me. 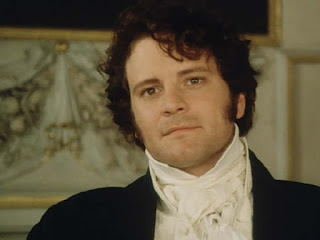 Heroine- I'm torn between Elizabeth Bennett and Molly Gipson so.... both 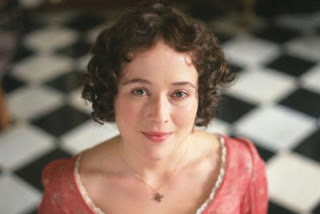 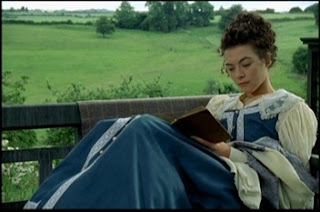 Villain- I tend to say I love to hate Professor Umbridge from Harry Potter. She irks me so much! Sure she's not the main villain in the series but that does not matter! I hate her so much more than Voldemort! 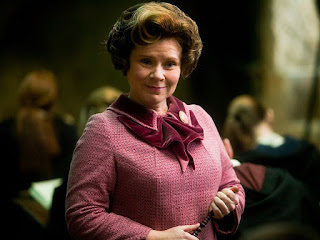 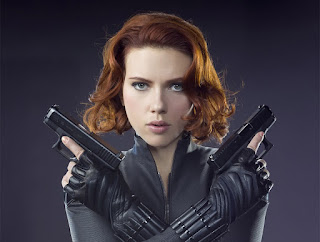 That I would want to be friend with- I think I would have to chose Anne Shirley! So much imagination and fun! 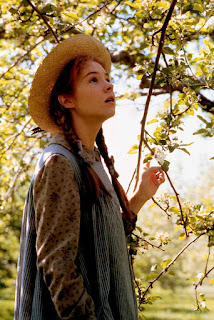 That I wish had better development- I'd have to agree with Olivia here and go with Buttercup from The Princess Bride. In the movie she's a bit better developed but in the book she's really just kind of there. :( 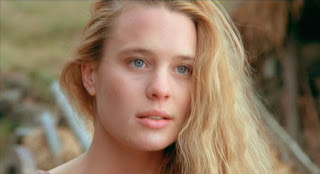 These are such fun tags! If you want to participate just steal them away!

Follow my blog with Bloglovin
Posted by Lois Tinúviel at 1:00 AM