Another book I forgot to write a review for until now even though I read it a couple months ago at least. I read Anne Bronte's The Tenant of Wildfell Hall for the Classics Club.


Here's the synopsis from Goodreads: Gilbert Markham is deeply intrigued by Helen Graham, a beautiful and secretive young widow who has moved into nearby Wildfell Hall with her young son. He is quick to offer Helen his friendship, but when her reclusive behavior becomes the subject of local gossip and speculation, Gilbert begins to wonder whether his trust in her has been misplaced. It is only when she allows Gilbert to read her diary that the truth is revealed and the shocking details of her past.

This review will contain spoilers. 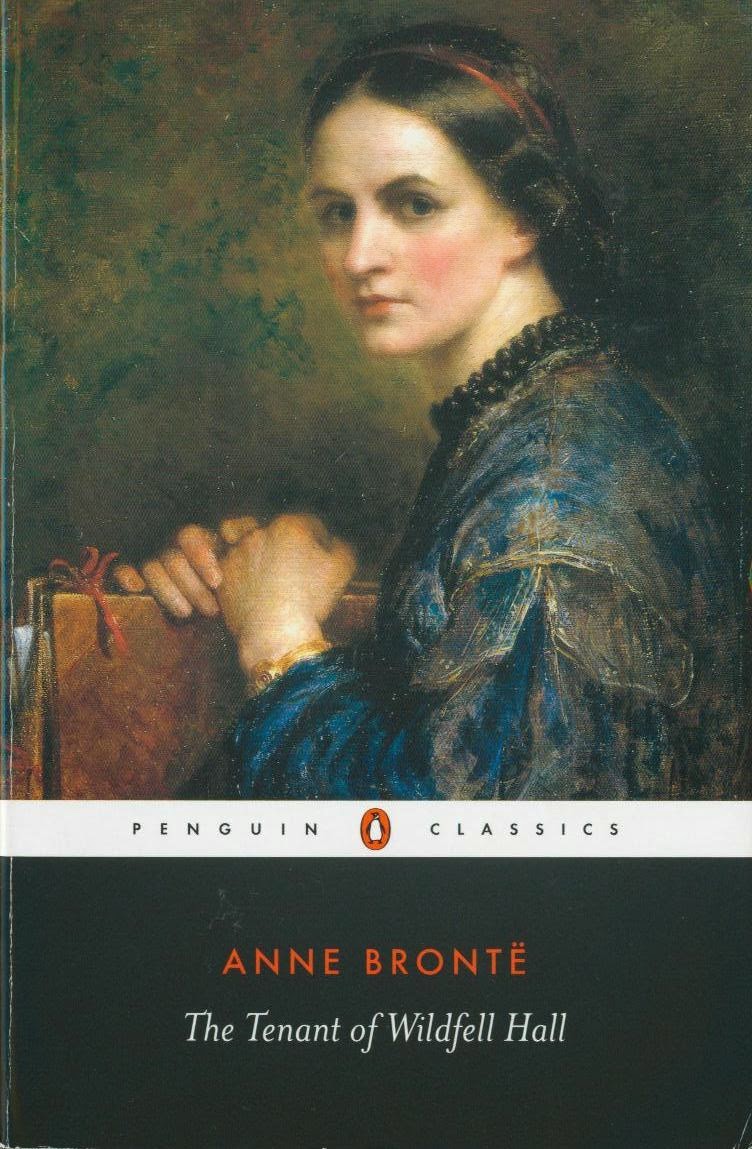 Ultimately, I thought it was okay.  It was an interesting enough story but with, in my opinion, lousy characters. I thought Gilbert wasn't at all very nice to the lady he previously liked and I'm shocked that he kissed her even after he liked Helen. I just found it disturbing that he continued to give her attention even though he never really planned to marry her.
I didn't care much for Helen either. She is laid out as a discerning and wise character and even though she knew that her husband to be wasn't a great guy she continued to pursue an eventually marry him. I am never a fan of divorce but I honestly think she should have left her husband sooner than she did and than I definitely don't think she should have gone back to him. The whole point is she NEVER SHOULD HAVE MARRIED HIM!!!!!
That Gilbert and Helen got together in the end was fine with me but the whole journey to that point was dumb. I did like that they developed their relationship through deep discussions and books. An amazing way to do so in my opinion. ;)
This earned three stars on Goodreads from me.
All in all, it's just not Austen. ;)