I'm linking up with A Bibliophile's Style for Thoughtful Third Thursday. The rules are that every third Thursday of the month, you create a blog post where you state what you're currently reading, including a quote and/or a synopsis, and an outfit that you feel corresponds to your chosen quote. 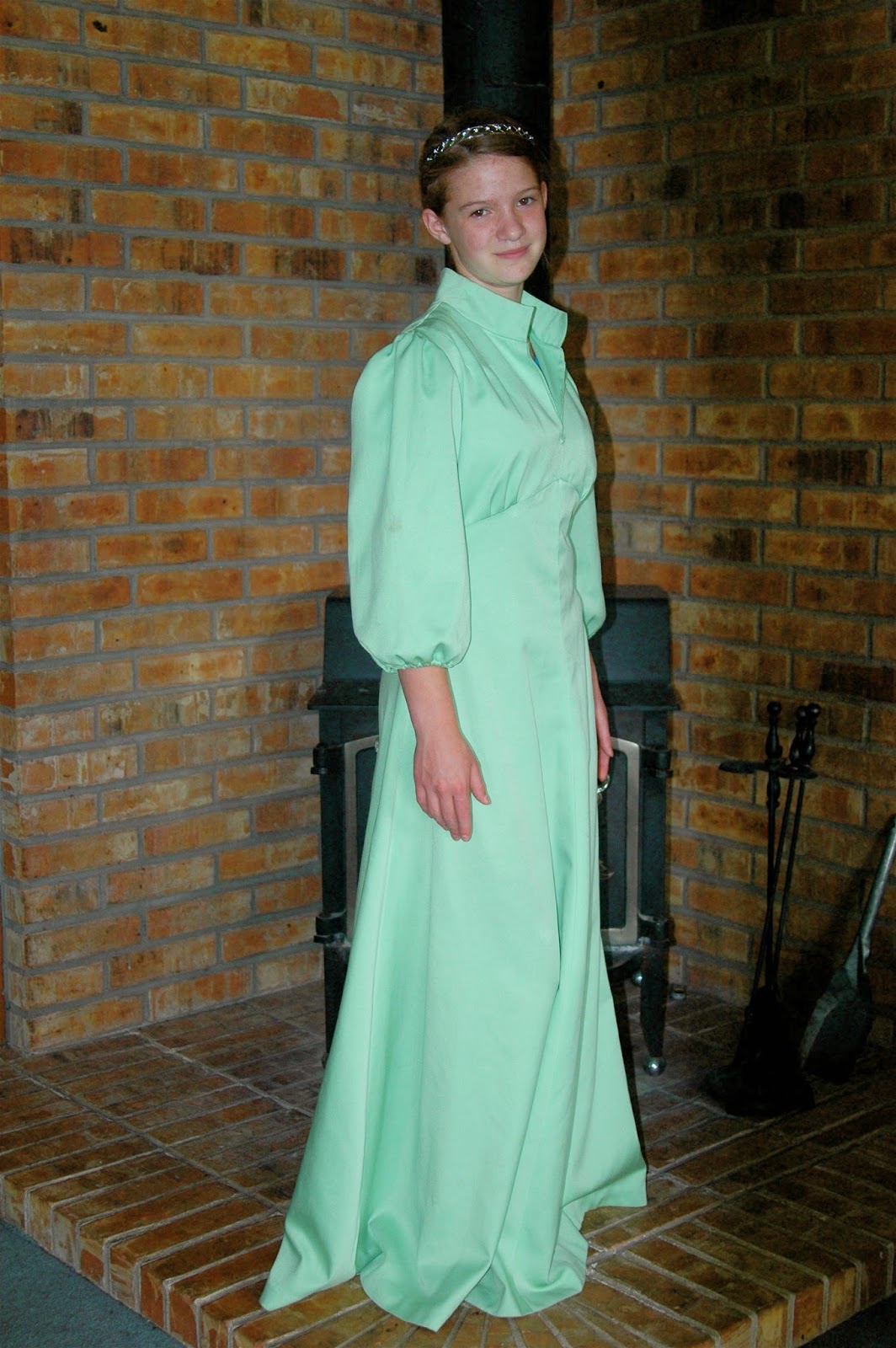 I'm currently reading Agatha Christie's novel Curtain and J.R.R. Tolkien's novel The Children of Húrin. The synopsis for The Children of Húrin (as copied off of Goodreads) is this: Painstakingly restored from Tolkien's manuscripts and presented for the first time as a fully continuous and standalone story, the epic tale of The Children of Hurin will reunite fans of The Hobbit and The Lord of the Rings with Elves and Men, dragons and Dwarves, eagles and Orcs, and the rich landscape and characters unique to Tolkien. There are tales of Middle-earth from times long before The Lord of the Rings, and the story told in this book is set in the great country that lay beyond the Grey Havens in the West: lands where Treebeard once walked, but which were drowned in the great cataclysm that ended the First Age of the World. In that remote time Morgoth, the first Dark Lord, dwelt in the vast fortress of Angband, the Hells of Iron, in the North; and the tragedy of Turin and his sister Nienor unfolded within the shadow of the fear of Angband and the war waged by Morgoth against the lands and secret cities of the Elves. Their brief and passionate lives were dominated by the elemental hatred that Morgoth bore them as the children of Hurin, the man who had dared to defy and to scorn him to his face. Against them he sent his most formidable servant, Glaurung, a powerful spirit in the form of a huge wingless dragon of fire. Into this story of brutal conquest and flight, of forest hiding-places and pursuit, of resistance with lessening hope, the Dark Lord and the Dragon enter in direly articulate form. Sardonic and mocking, Glaurung manipulated the fates of Turin and Nienor by lies of diabolic cunning and guile, and the curse of Morgoth was fulfilled. The earliest versions of this story by J.R.R. Tolkien go back to the end of the First World War and the years that followed; but long afterwards, when The Lord of the Rings was finished, he wrote it anew and greatly enlarged it in complexities of motive and character: it became the dominant story in his later work on Middle-earth. But he could not bring it to a final and finished form. In this book Christopher Tolkien has constructed, after long study of the manuscripts, a coherent narrative without any editorial invention.

My picture is from several years ago obviously but I think it is just the kind of gown Nienor might be wearing in The Children of Húrin. It is actually an old bridesmaids dress of my mother's but in those days it was the gown of a princess who was about to be kidnapped by a dragon and then rescued by prince (who would most likely have to climb up her hair to rescue her). Today however it is the dress of Nienor, sister of Túrin Turimbar! I am finding The Children of Húrin far more epic than that princess story at the moment. :)

Follow my blog with Bloglovin
Posted by Lois at 12:08 PM