Hamlette from The Edge of the Precipice and Hamlette's Soliloquy tagged me for my 3rd Liebster Award! Thank's Hamlette!
For this award I have to answer the 11 questions Hamlette posed to me and then give 11 random facts about me. :) 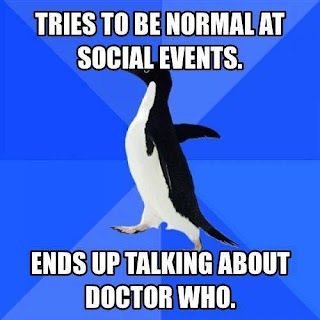 And now for some random facts!


Thank you so much Hamlette for tagging me! If you haven't checked out Hamlette's blog sbefore be sure to! I love reading them!

So here are my questions for my nominees! I liked Hamlette's questions so I'm stealing some of them. :)
And I'm tagging... Whosoever wants to feel tagged! If you're reading this consider yourself tagged and duly awarded! :) Even if you've already been tagged by someone else and you are just dying to answer my questions (because they're so AWESOME!) then go ahead. I was going to tag people but then I realized Hamlette tagged most of the people I wanted to!
Have a fun day and God bless! :)

Email ThisBlogThis!Share to TwitterShare to FacebookShare to Pinterest
Labels: Awards