The amazing Olivia from Meanwhile in Rivendell tagged me in this fun Disney related tag! :) 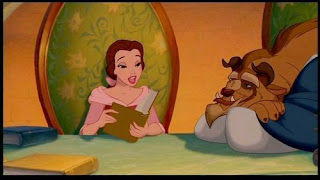 If you're a Disney lover (or hater too I guess) feel free to consider yourself tagged and answer the questions! :)


Follow my blog with Bloglovin
Posted by Lois Tinúviel at 12:04 AM