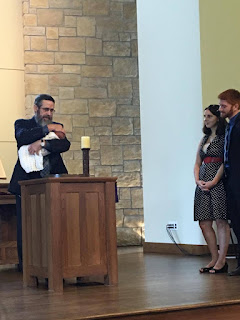 Little Ginny Mae was baptized this last Sunday in the baptism gown I made for her. Hashtag proud aunt moments. ;) Every baptism I see at church fills me with joy but when it's your own niece the joy is just inexpressible. <3

With reluctance I move on to books...


Follow my blog with Bloglovin
Posted by Lois Tinúviel at 12:30 AM 0 comments

It's Monday! And then it was Autumn

I'm trying to stay more up to date on my blog. A post here and there. During my time away from my blog I've been able to assess how I want to come back to my blog and how I want to prevent myself like I did before. My conclusion was that I while I love reviewing books on my blog I need to stop reviewing every book I read. It's simply not necessary and limits my enjoyment of both the reading experience and the blogging experience.
So with that resolve I'm going to try and move forward with reading and blogging and enjoy both immensely. :)
So... It's Monday! What am I reading?


Follow my blog with Bloglovin
Posted by Lois Tinúviel at 12:30 AM 1 comments

She's here! My first niece has arrived! Tiny, perfect and precious all bundled up. :))))
Feast your eyes on these pictures and tell me she isn't the cutest! 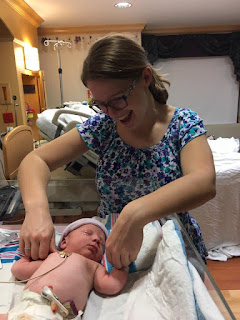 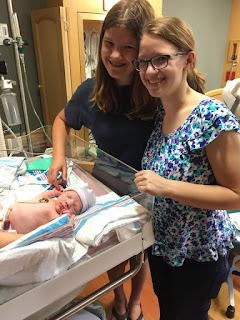 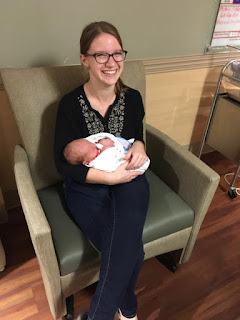 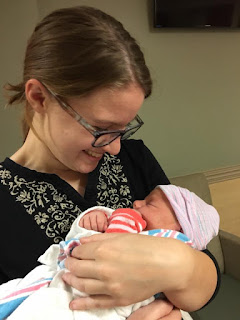 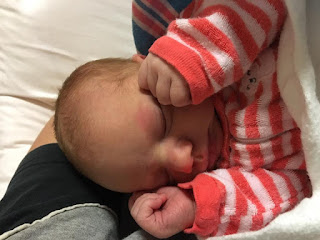 Follow my blog with Bloglovin
Posted by Lois Tinúviel at 12:30 AM 8 comments

Email ThisBlogThis!Share to TwitterShare to FacebookShare to Pinterest
Labels: Family

Top Ten Tuesday- Characters I'd Name Something After

The theme for this week's Top Ten Tuesday is characters you'd name something (car/pet/kid) after.
It's a little scary how much I want to name my kids certain weird Tolkien names. I know I shouldn't but I do! Probably it would be better if I named my pets after them but it would be so much COOLER if my kid got named Gandalf don't you think? ;)
Anyways, here's my more realistic idea of what characters I would name a car/pet/kid after.

Lover of Lembas tagged me in the Q&A tag! Thank you!
Here are my answers!