I haven't put out an It's Monday post in quite a while now! Honestly I've barely been reading recently.  I was doing a lot of reading while nursing but of late I've been watching Netflix instead. I'm throughly ashamed of myself! I really need to get back in a groove as I still have over twenty books left on my Classics Club list and only until January to read them. I know it won't be the end of the world if I finish them after my deadline but I'd really like to.
So here's what's been up in my reading world in the last few weeks.


Finished in the last few weeks

I need to finish some of these before I start anything new I think. I do have a Classics Club spin coming up I'll be participating in that I'll start something new for but that should be it for right now.

And to wrap up here's a few pictures of my little time stealer. 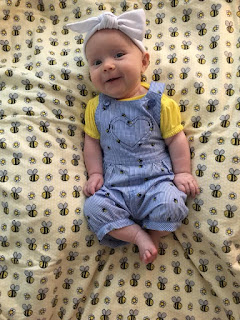 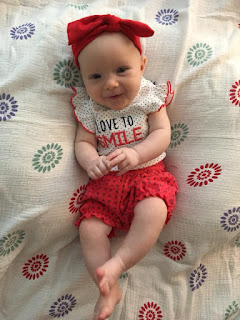 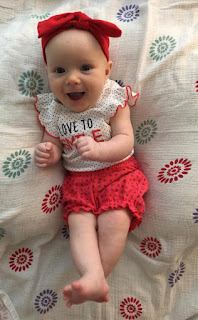 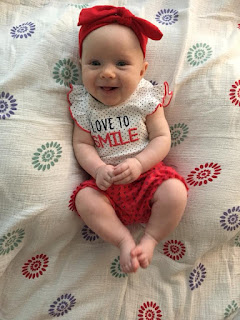 Follow my blog with Bloglovin
Posted by Lois Tinúviel at 2:37 PM 1 comments

Another Classics Club Spin which I desperately need to compete in because I'm falling dreadfully behind in my list. Cause I'm lazy I just took the books from my last list, took out what I've started/finished since and then replaced those. So it's pretty much the same with just a few subtractions and additions. And that last sentence sounded very mathematical. Dear me!
Anyways be sure to check out the challenge HERE. It's always lots of fun. If you aren't yet a part of the Classics Club what are you even doing? Join now! They've recently been doing some revamping and are still in the process so it's going to be even bigger and better! What better time to join in the fun!?
Follow my blog with Bloglovin
Posted by Lois Tinúviel at 2:20 PM 2 comments