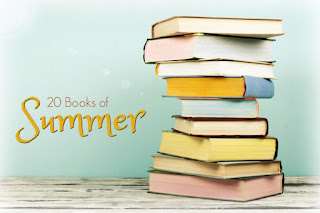 Follow my blog with Bloglovin
Posted by Lois Tinúviel at 7:49 PM